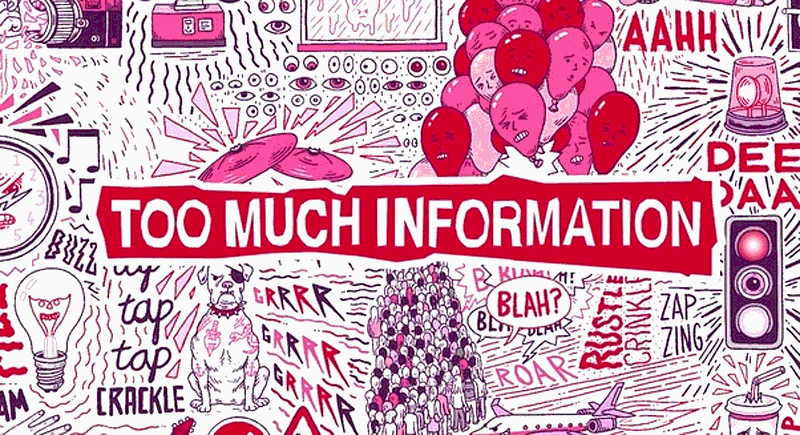 Interesting day yesterday. Went to rehab exercise class with Lynne in the morning and, during the final 30 minutes, worked on various machines in the gym. As I finished the final routine and prepared to move off the machine, I blacked out several times, causing some concern.

I finally reached the conclusion that they were most likely caused by uncertainty over a scheduled 3-hour appointment with a senior neurologist at Box Hill Hospital in the afternoon — a direct result of the series of blackouts I experienced just prior to the renal stone removal surgery back in June 2017. I had no idea what the purpose of the meeting was or even with whom I’d be meeting, how many people, etc.

I just hadn’t realised the extent of the anxiety I was feeling.

The hospital informed me on arrival that appointments had been delayed by a power outage — which seemed odd, given that more than half a BILLION dollars had just been spent to build the new hospital and refurbish the old buildings. I found it beyond belief that they hadn’t included back-up power generators in all of that spending.

By the time I finally began the appointment — after a stressful 2:45 hour wait — I was having difficulty maintaining consciousness because of neural overload and was ready to leave.

My appointment turned out to be with the hospital’s head of neurology, who was surprisingly familiar with my medical history over recent years. After asking me to describe in detail a typical episode, then several very pointed questions, he asked me whether I had any opinions on possible causes. I replied that I suspected the cause was neural overload due to subconscious anxiety — which I’d concluded after a similar series of events in the mid-to-late 1980s.

He then asked me why I thought that I’d enjoyed a black-out-free break of more than 25 years between then and the past few months. I replied that, following the failure of psychotherapy to help resolve the issue in the 1980s, I had decided that I needed to find my own cure — and created the Freedom™ Personal Control System as a direct result, which saw me recover in about 18 months.

He questioned me extensively about my system, then expressed surprise that he’d never heard of it, because it was obviously so powerful and effective. Then I explained that I’d pulled it off the market because people using it — many of them household names — were becoming emotionally dependent on it, which was absolutely the opposite intended outcome of the concept. And, since I’d already recovered with the help of the system, I hadn’t felt the need to try to solve those unintended side effects. I’d achieved my purpose in creating it. (The logic behind this decision will no doubt make perfect sense if you’re also an Aspie.)

After some further discussion, he told me (and showed me on a computer monitor) the results of all the MRI scans and other tests on my brain over the past 12 months. Apart from the normal effects of aging, diabetes and dehydration, my brain showed no indications of any damage or abnormalities that would account for the blackouts. In fact, he’d reached the exact same conclusions as I had. To confirm, he asked another senior neurologist to come in, gave him a shorthand version of my history, and asked for his opinion.

When I expressed surprise that none of the neurologists and psychiatrists who’d treated me in the late 1980s had reached the same conclusion, they explained that neurology had come a very long way in the past 30 years, with many major research and technological breakthroughs. They were astonished that I’d been able to reach the same conclusions as them, but 30 years earlier. (I made no mention of my other conclusion — that personal revelation had been a key factor. As Albert Einstein declared, “All truth is revealed.”)

My final question was whether my recent ‘goldfish’ memory losses — especially of familiar words, given that I’m a professional wordsmith — was an early sign of dementia, which Lynne was concerned about. I’d refused to reach any conclusions other than, given the massive amounts of trauma my body and mind had been through in the past 12 months or more, I should really avoid stressing myself about the issue and wait to see if it improved or got worse over the next year or two.

I was relieved when they confirmed that this was not uncommon in patients with similar histories, and that there was no evidence of the kind of physical deterioration associated with permanent memory loss due to any form of dementia.

The next step now is to see my trusted GP, Dr Akkireddi, whom the neurologist will contact, to formulate a Mental Health Plan that will address the issues related to my subsconscious anxiety, and the recent increase in speed with which my subconscious mind will shut me down to prevent further neural overload — in other words, my physical senses and neural networks — by causing these blackouts/shutdowns.

I’m very grateful to know I’m in such good hands, with so little to be concerned about.

Certainty is very comforting to us Aspies!   😀

This site uses Akismet to reduce spam. Learn how your comment data is processed.